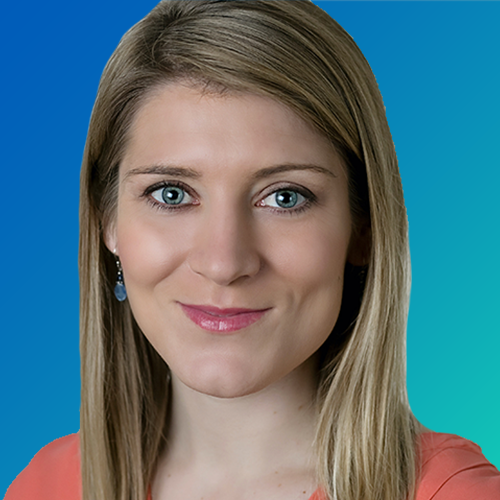 Laura Tierney is the Founder and CEO of The Social Institute, empowering students and their role models to navigate social media and technology in positive, high-character ways. Within two years, her team’s unique gamified social media curriculum, co-created with over 50,000 students, has been touted as the gold standard in the country. Their positive, student-led approach has been applauded by Melinda Gates on Twitter and featured by The Washington Post, NPR, and USA Today.

Prior to envisioning, researching, and launching The Social Institute, Laura served as Social Media Director at the award-winning advertising agency McKinney, overseeing social media strategy for the agency’s leading global brands. Before McKinney, Laura honed her marketing and social media skills as a Social Media Manager at ESPN, helping espnW use social media to inspire millions of women and girls who love sports. During the 10 years she worked in social media, she helped build strategies and campaigns for leading brands including Duke Men’s Basketball, ESPN, Samsung, Coca-Cola, Travelocity, Oakley, and Disney. Her work with Duke catapulted the @DukeMBB account to become the most engaging, most followed account in college sports.

In 2018, Laura received the Triangle Business Journal’s 40-under-40 award. She currently serves on Duke University’s Learning Innovation Advisory Council, helping Duke imagine the future of learning both on-campus and online.

Laura is an unshakable optimist and competitive athlete at heart. A graduate of Duke University, she became a 4x Duke All-American, 2-time team captain, and Duke Athlete of the Decade for field hockey. She played for the U.S. Junior National Team, representing her country at home and abroad.

Today, Laura plays on behalf of students to equip them with skills and values that embody their daily digital needs. Through her work and passion, students now have the chance to win at the world’s largest game: social media.